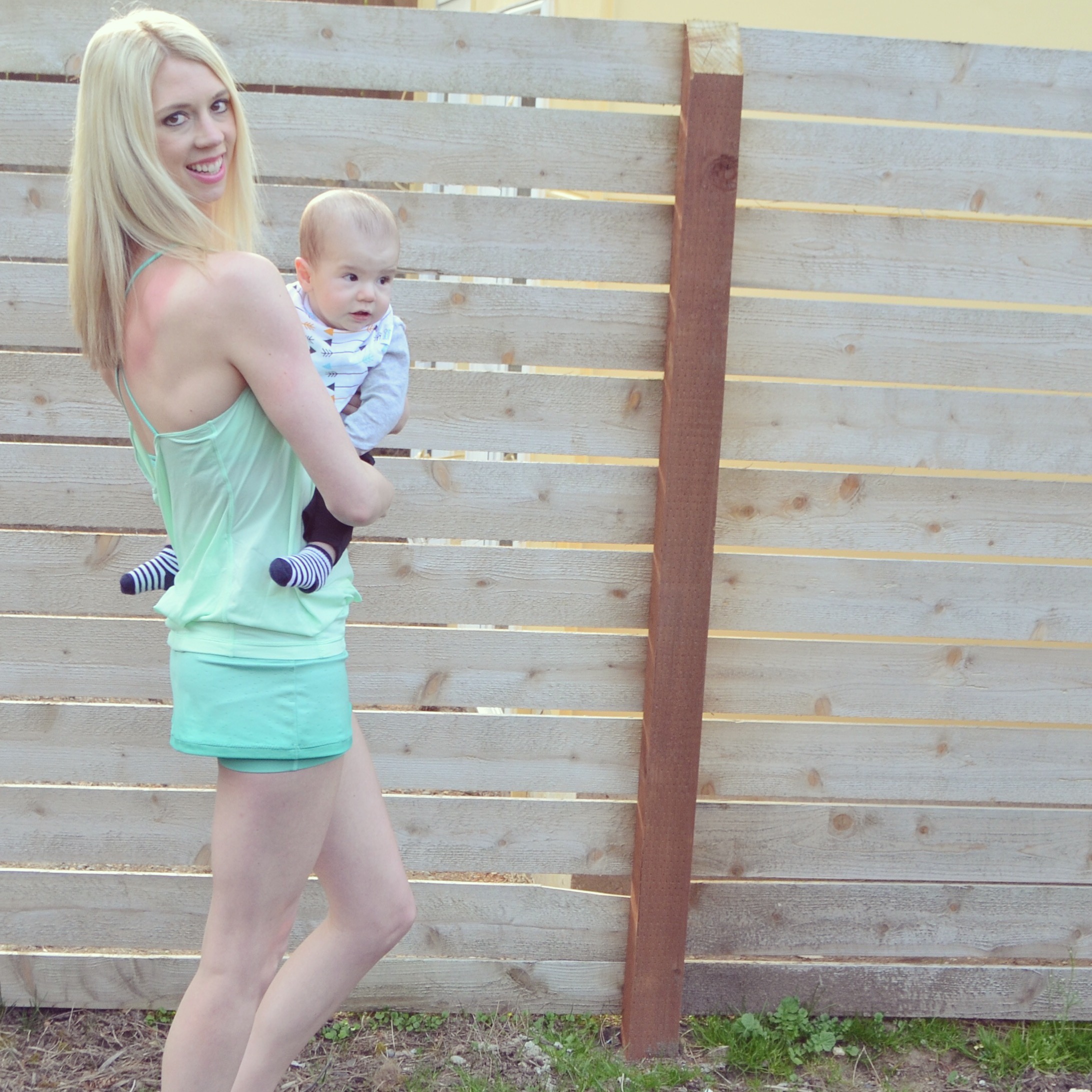 Our weekend was filled with tennis. I had my last match on Saturday night. I played doubles and had my good luck charm Logan with me at the match. Our team lost but we won our doubles match! I’m sad it was our last USTA match for the season. After our match, it was fun to drink wine, snack and catch up with my team. 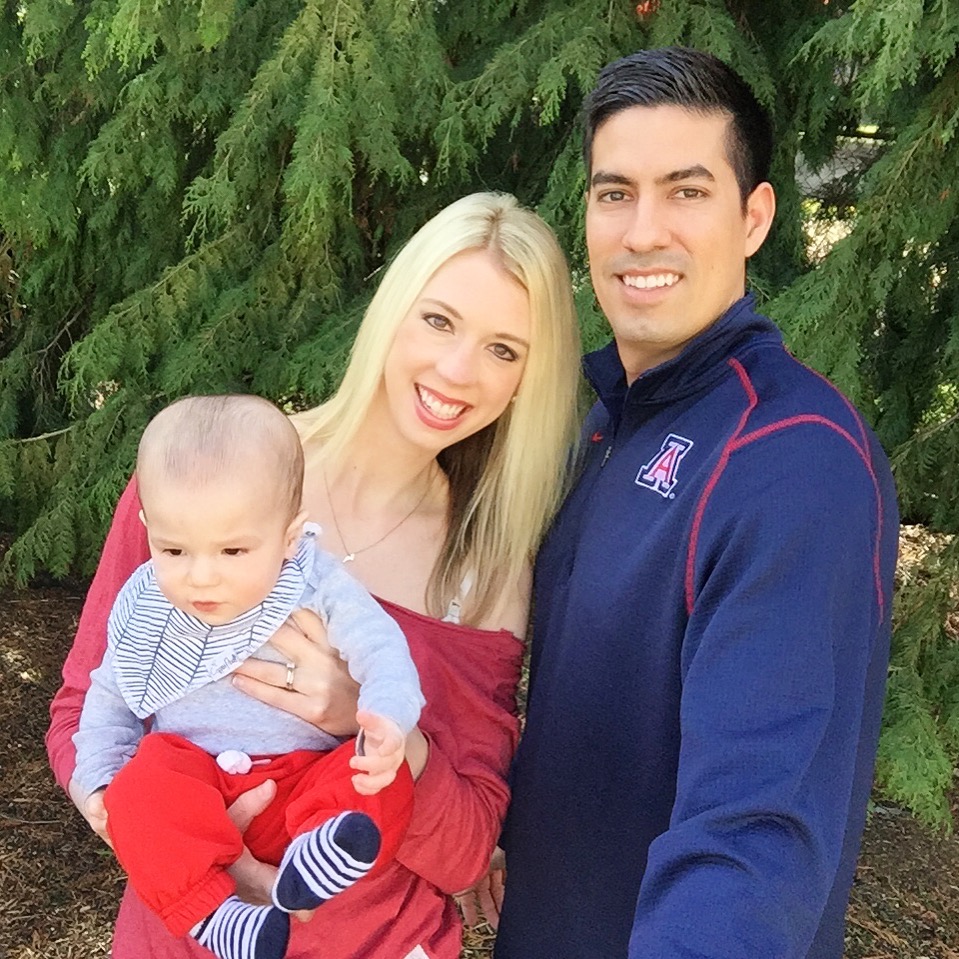 Sunday was another beautiful day in Seattle. We spent most of the day at the Arizona vs. Washington men’s tennis match. Ryan was a grad assistant coach for University of Arizona so we had to go cheer on his old squad. We felt a little old since all the guys he coached have graduated and moved on. It was nice to catch up with the coach and cheer on the Wildcats. Arizona lost but it’s fun to watch such a high level of tennis. 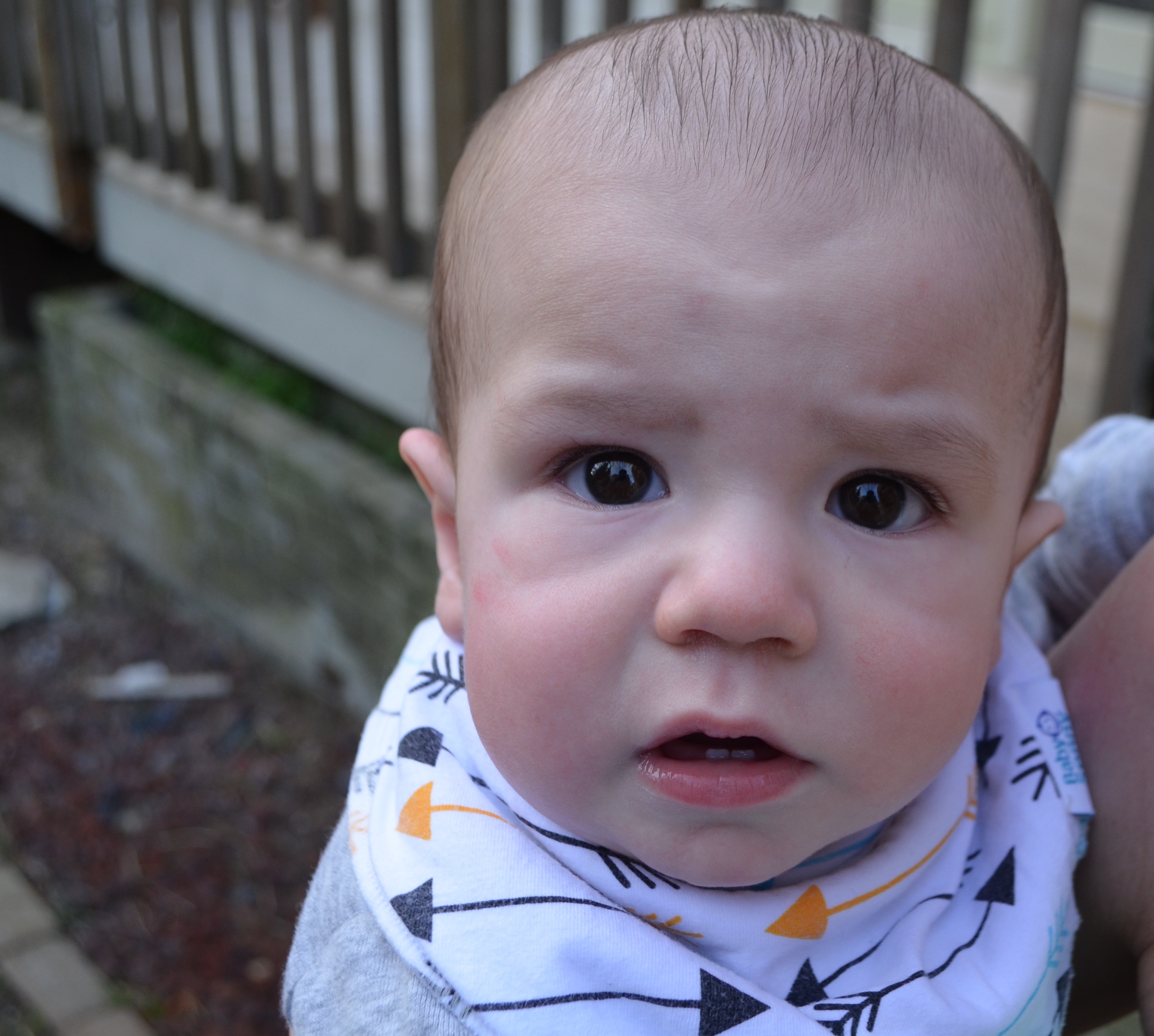 We finished the weekend sitting on our back porch since it was so nice. We got in bed early and watched the season finale of Walking Dead. Um…anyone else annoyed with how it ended??!!

Off to meal prep, work on some training programming for the hubby and hopefully squeeze in some Pilates this morning.

This site uses Akismet to reduce spam. Learn how your comment data is processed. 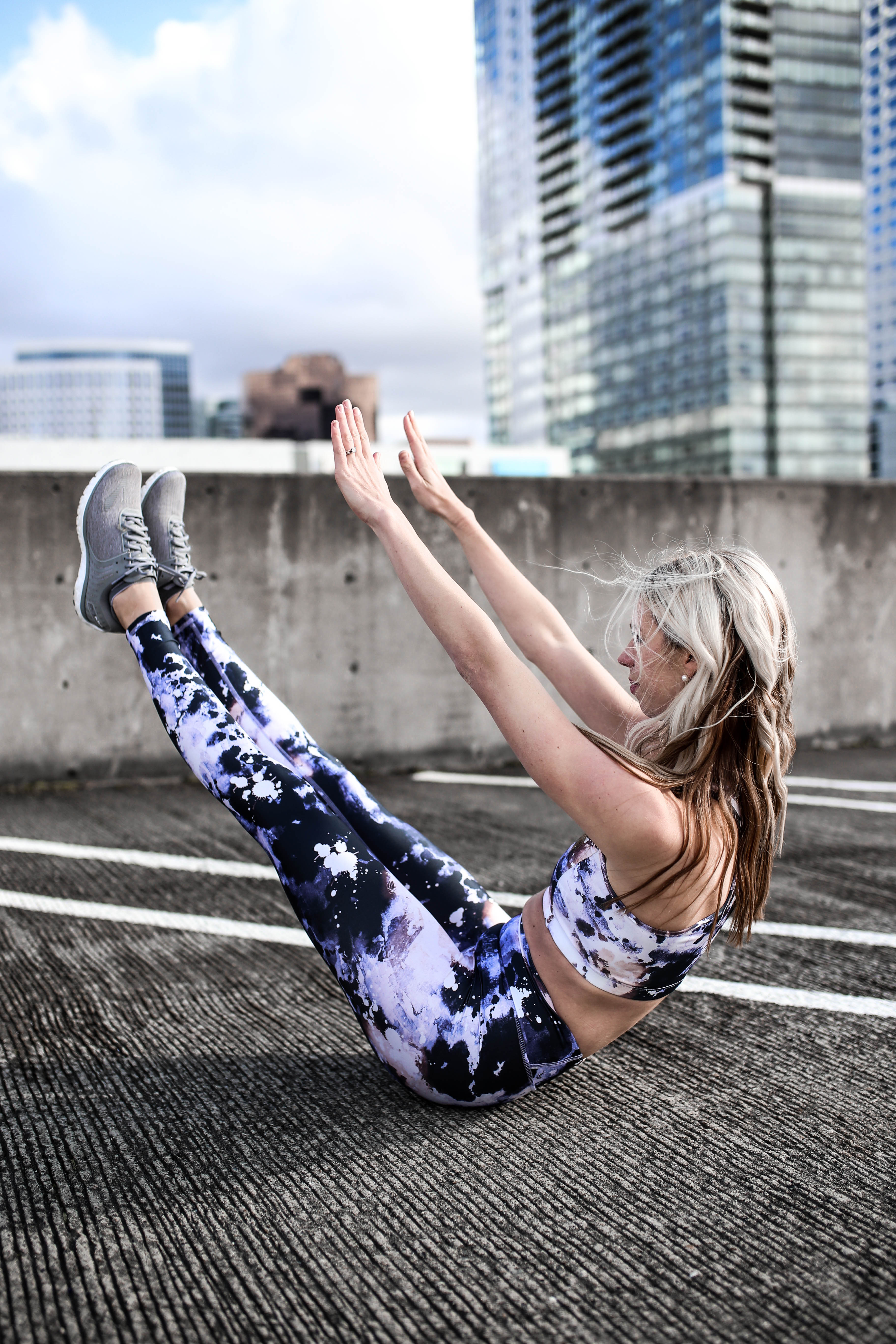 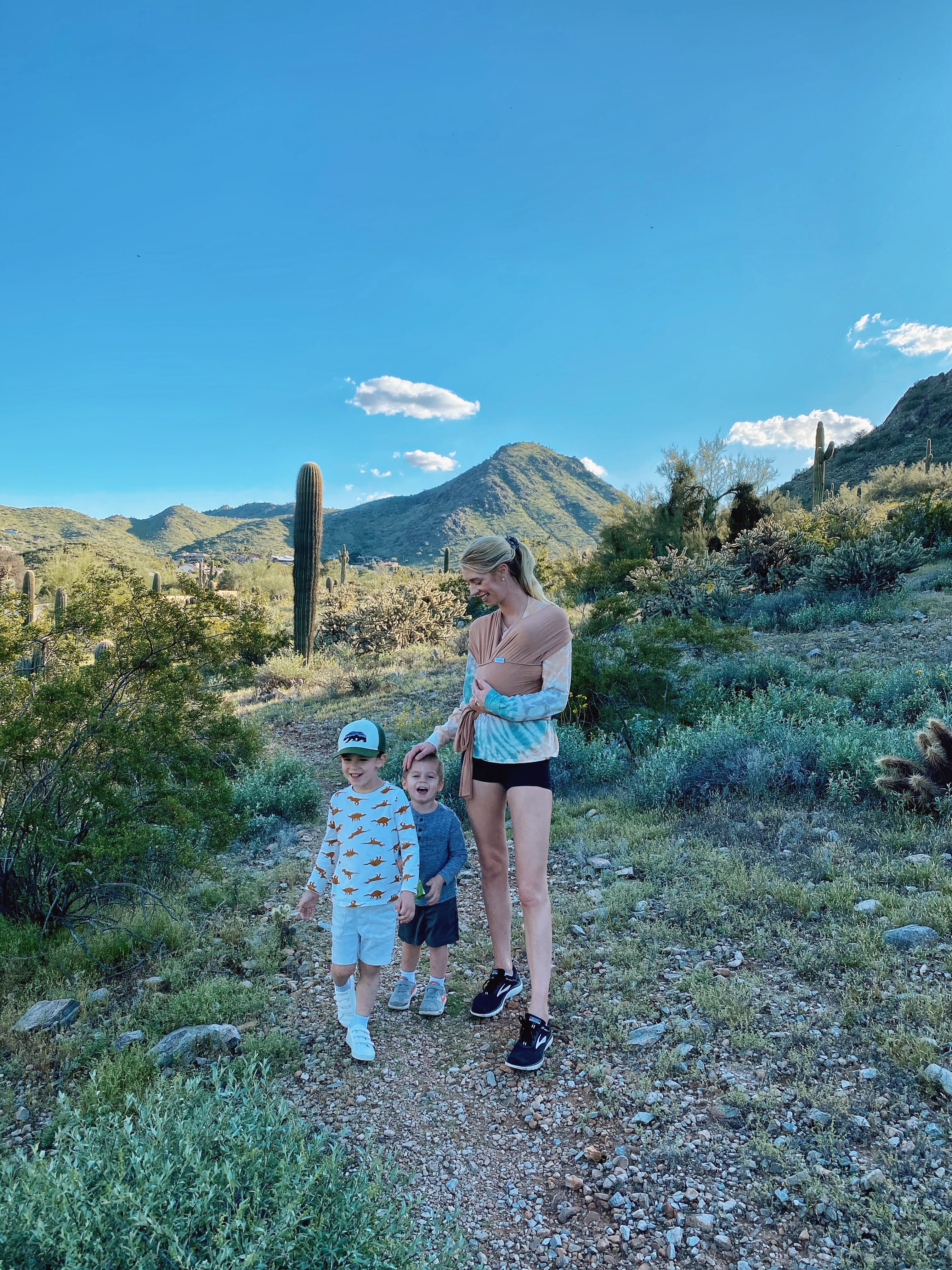